The Cas-Ker Company of Cincinnati, Ohio

The Cas-Ker Company began in 1927 in Cincinnati, Ohio as the American-Swiss Watch & Supply Company, operated by Albert and Bertha Kofmehl. In 1937, John Cassedy, Sr. and Robert Whitaker purchased the company and renamed it the Cas-Ker Company. 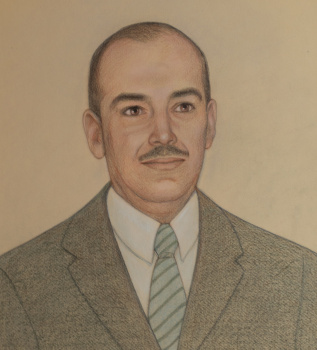 John R. Cassedy, Sr. founded The Cas-Ker Company in 1937. A family business from the start, John's wife Helen managed the company's accounting for many years, and served as President of the company from 1958 to 1974.

During the early years, times were tough as businesses were still feeling the effects of the Great Depression. However, with hard work and perseverance the company prospered and began a slow growth process. 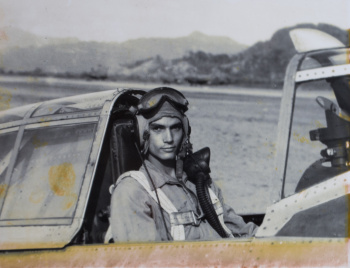 John Cassedy, Jr. joined the company the early 1940's, left to serve in the Army Air Corp during WWII, and returned to the company after the war. At that time, there was a dramatic increase in the number of watchmakers in America, which caused a rapid growth in the watch parts industry. 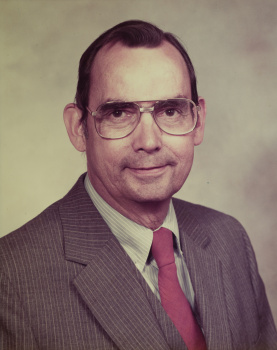 John Cassedy, Sr. died in 1958 and John, Jr. began his management of the company as Secretary-Treasurer. Bob Whitaker retired in 1960, and John began to purchase the outstanding shares of the company and eventually became the sole owner of the company.

The Cas-Ker Company continued to grow under John's management, and at one time or another all eight of his children worked for the company. John, Jr. died in 1984, and was succeeded by two of his sons, Dan and Tom. The two brothers, who first learned the family business working in the watch crystals and materials departments while in high school, continue today as the owners of the company. 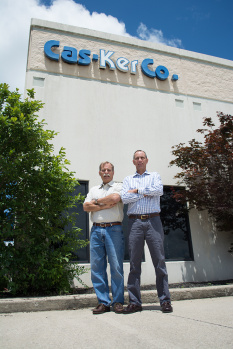 Brothers Dan and Tom Cassedy started working in the family business when they were still in high school.

"Our customers' innovations, new ideas, and technological savvy bring a creative edge to a very precision-based discipline. To me, that keeps this business interesting," says Tom.

The Cas-Ker Company currently distributes what may be the world's largest selection of horological products including watch parts, batteries, jewelers and watchmakers' tools and supplies, findings, watchbands, gift boxes, and more.

"We have the best inventory and the best service in the business," says Dan. He cites the company's purchase of more than 15 watch companies' inventories as a big plus for customers, providing a one-stop-shop for everything from top-of-the-line precision tools to vintage watch parts that can't be found anywhere else. 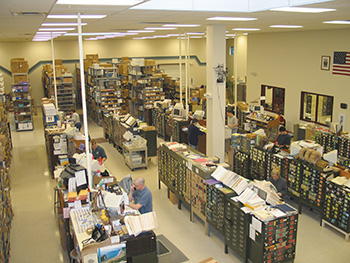 Cas-Ker offers an unsurpassed selection of quality products from the USA, Switzerland, Japan, France, and Germany. Mechanical and quartz movements, case parts, crystals, crowns, stems and clasps are easy to order by phone or online at www.casker.com.

For most orders, turnaround time is less than four hours, with most orders being shipped same day. While we started out as a small local business, we now have customers around the globe. 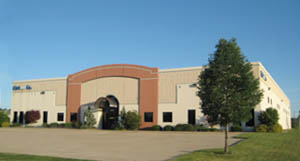 Though we've moved to a few different Cincinnati locations in our 90 year history, we are now located in a 24,000 square foot warehouse and distribution center in the Forest Park area of Cincinnati, Ohio.

The company employees 16 full- and part-time associates. Half of the associates have been with the company for more than 15 years and several more than 25 years.

The secret to our success continues to be outstanding customer service. When you call in your order, you'll speak to an experienced expert who knows horological and jewelers materials, tools and supplies. In a recent survey we received a positive rating from 99% of our customers.

The Cas-Ker Company maintains an A+ rating with the Better Business Bureau, and is a member of the American Watchmakers & Clockmakers Institute.